I don’t really go in for Halloween. This year, instead of cowering inside with the lights off, I was out at a recently refurbished local pub.

On Sunday though there was an event to celebrate the Day of the Dead, put on by Tottenham Ploughman. Tottenham Plougman is the brainchild of local resident and Queen of Markets, Cheryl Cohen  She wanted to bring together locally-produced bread, cheese and ale at community-focussed events.

The Mexican Day of the Dead theme worked really well. 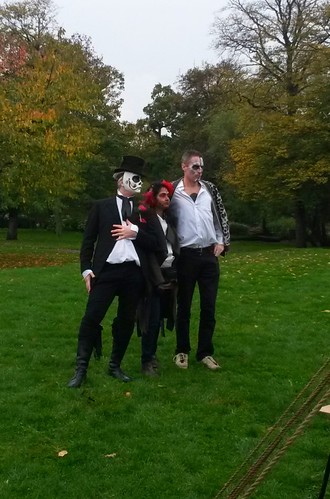 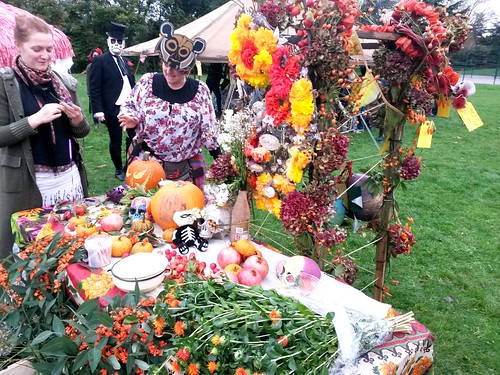 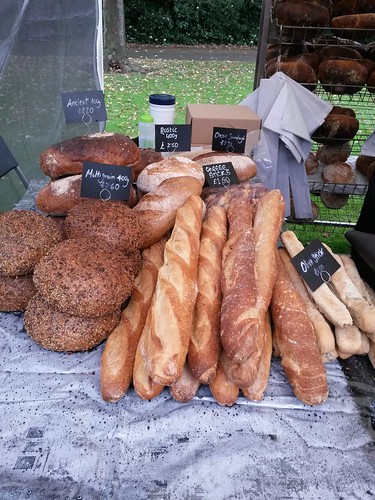 I bought bread from Flourish, ale from Redemption, cheese from Wildes Cheese and chutney from the Harringay and Tottenham WI. A Ploughman’s indeed! Lunch however was a quesadilla from Filling the Gap and was delicious. 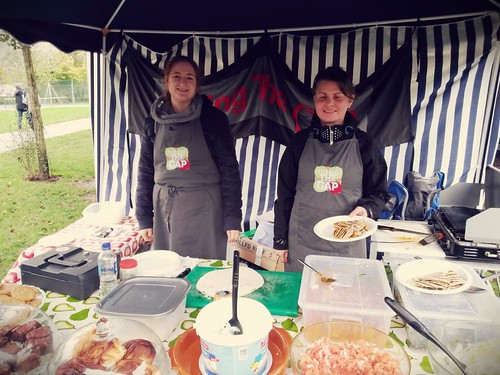 A rainy morning had made things muddy, which lent a festival feel to proceedings, along with the various bands playing throughout the afternoon. 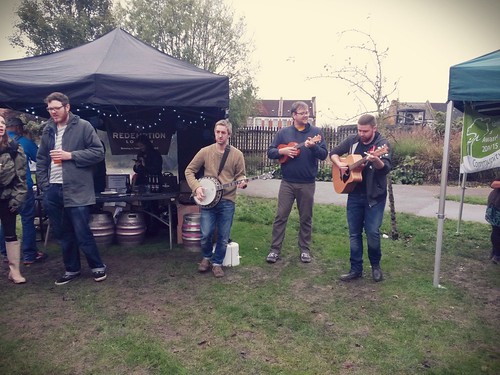 Their next event is WinterFest on Sunday 14 December at Bruce Castle Museum.  Unfortunately I’m not able to go but it sounds like a lot of fun!